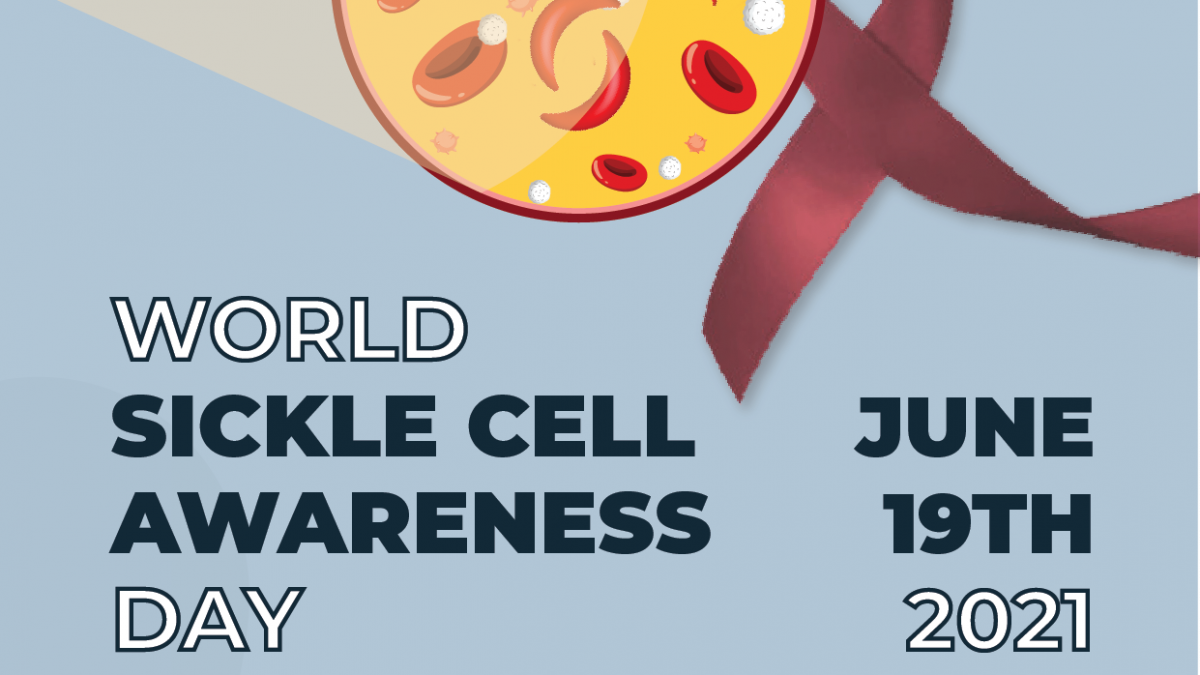 Did you know that sickle cell disease occurs more often among people from parts of the world where malaria is? What Is “Sickle Cell Disease”?

One of the most common symptoms in SCD is anaemia alongside fatigue, unpredictable pain, and jaundice. People with SCD are also at risk of complications, such as chronic pain, stroke, bone damage, acute coronary syndrome, organ failures, up to the psychosocial complications.

For more detail information about this condition, visit https://www.cdc.gov/ncbddd/sicklecell/index.html 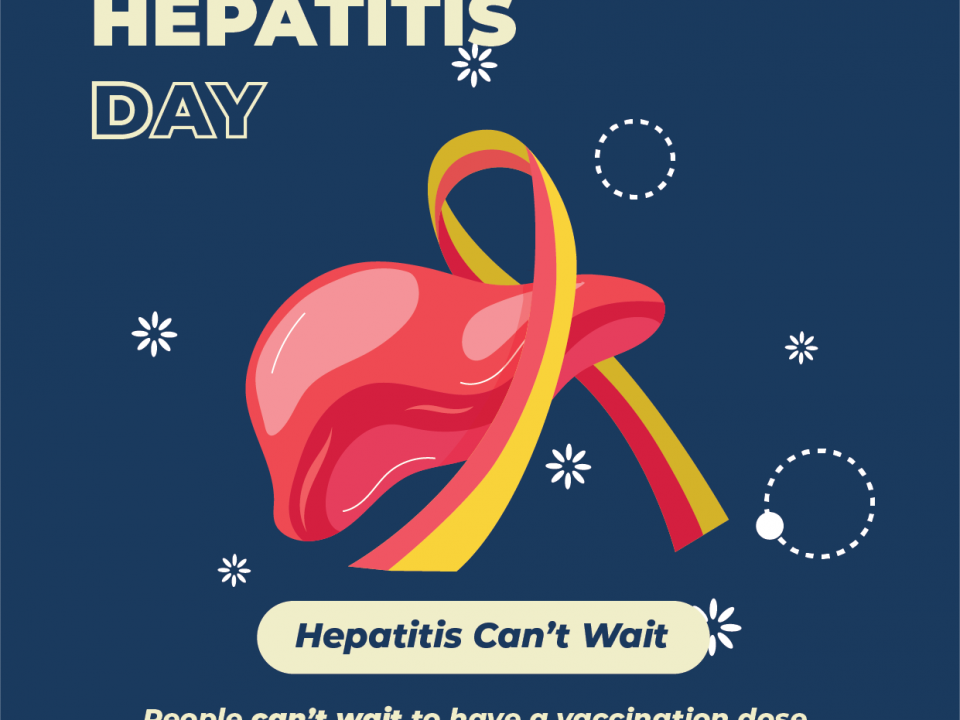 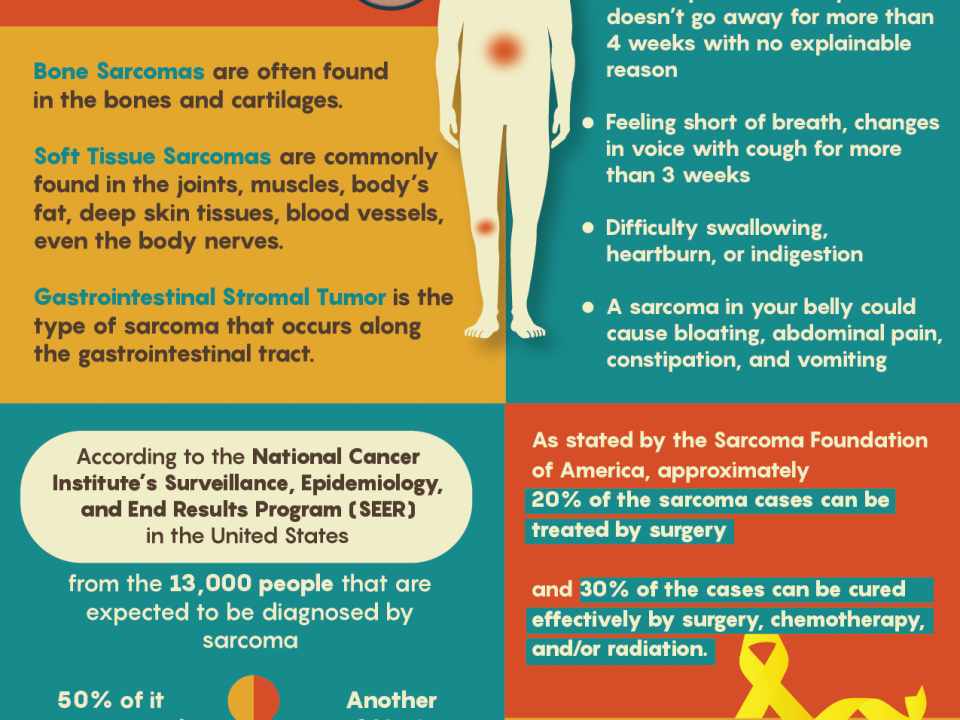 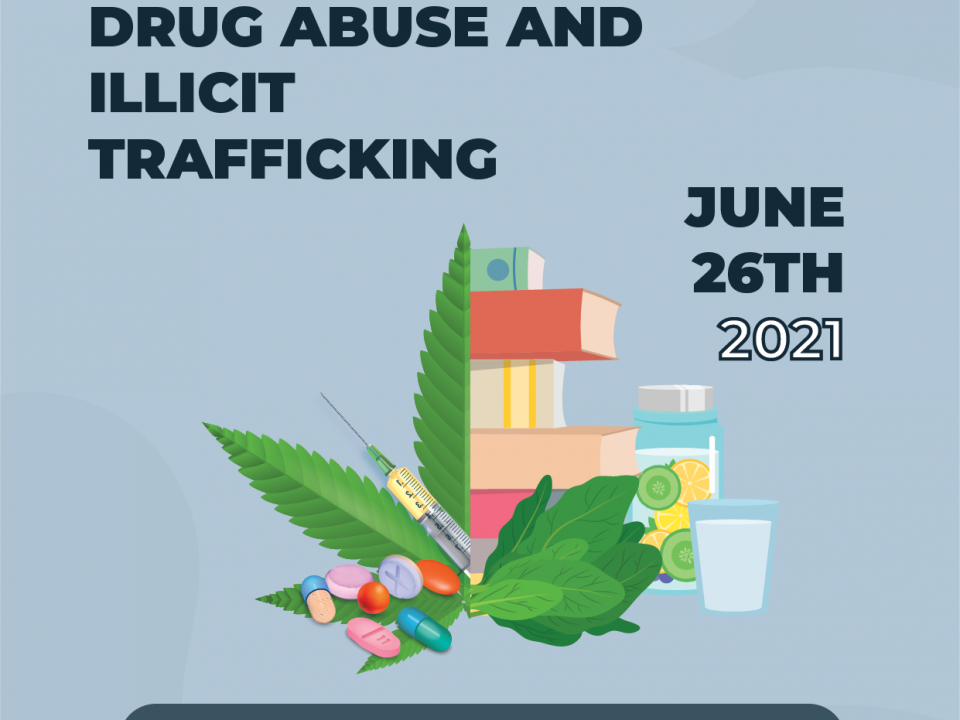 The International Day Against Drug Abuse and Illicit Trafficking